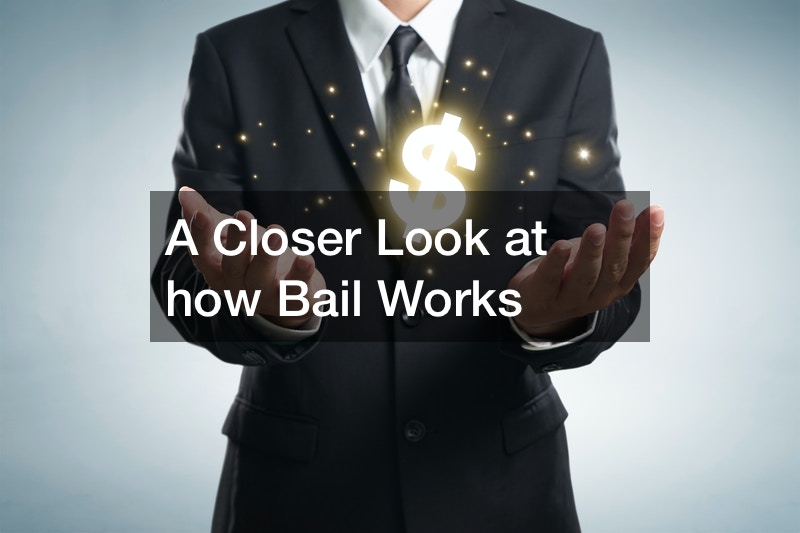 Bail is one of the most important systems in place for people who are waiting for their trial. It can be confusing if you don’t know how it works, which is why it’s important to learn about it. In this article, we are going to be taking a closer look at how bail works.

Whenever someone is sent to jail, they must see the judge get a bail set. The amount that the judge sets, is the amount of money that the defendant can pay to leave the jail. Posting bail means that the defendant is allowed to spend the time during the trial outside of jail instead of waiting in jail.

A lot of people are unable to afford the bail on their own, which is where a bail bondsman comes into play. There are many different companies that you can goto to help you post bail. When you work with a bondsman, they will come to the jail and pay the bail amount to get you out. In return, you are usually expected to pay a percentage of the money upfront.

All in all, bail can be complicated but it’s important to know about. 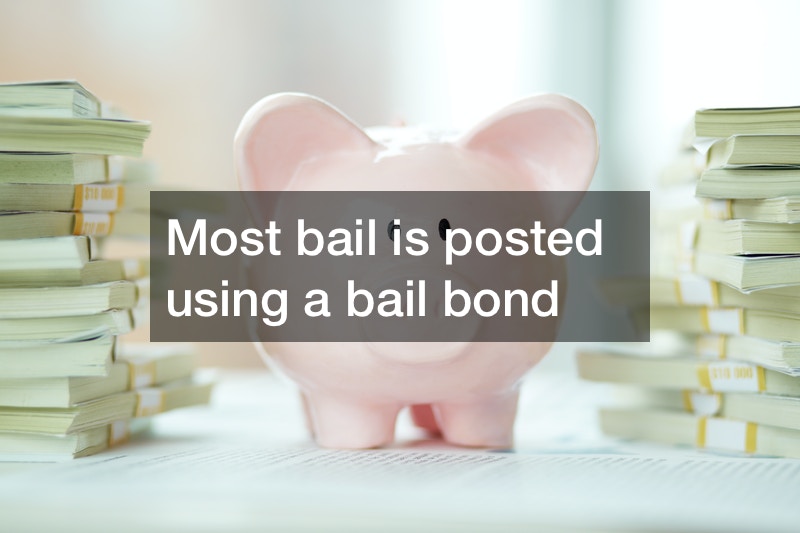 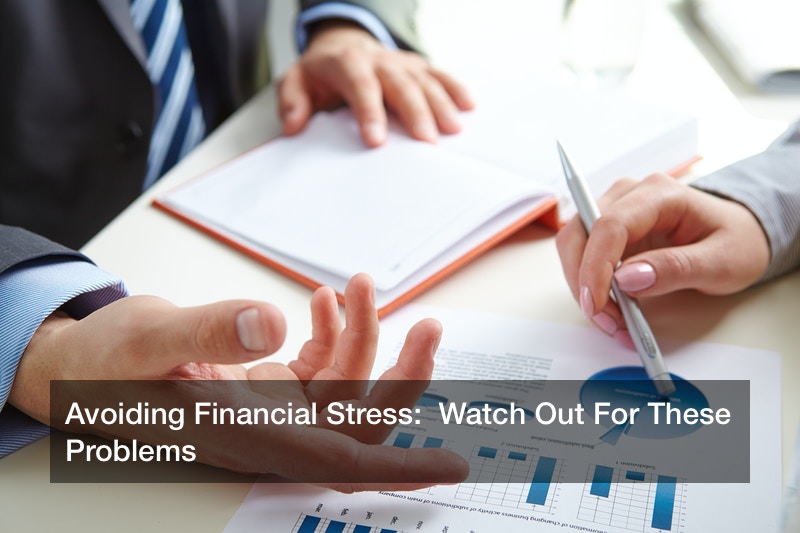 Avoiding Financial Stress: Watch Out For These Problems 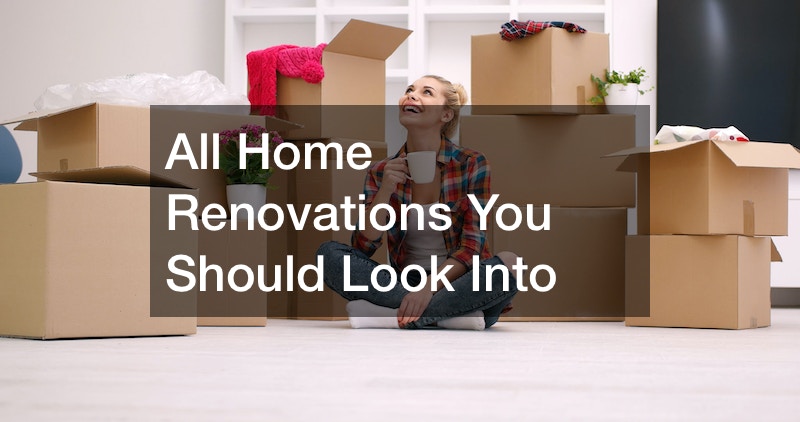 All Home Renovations You Should Look Into 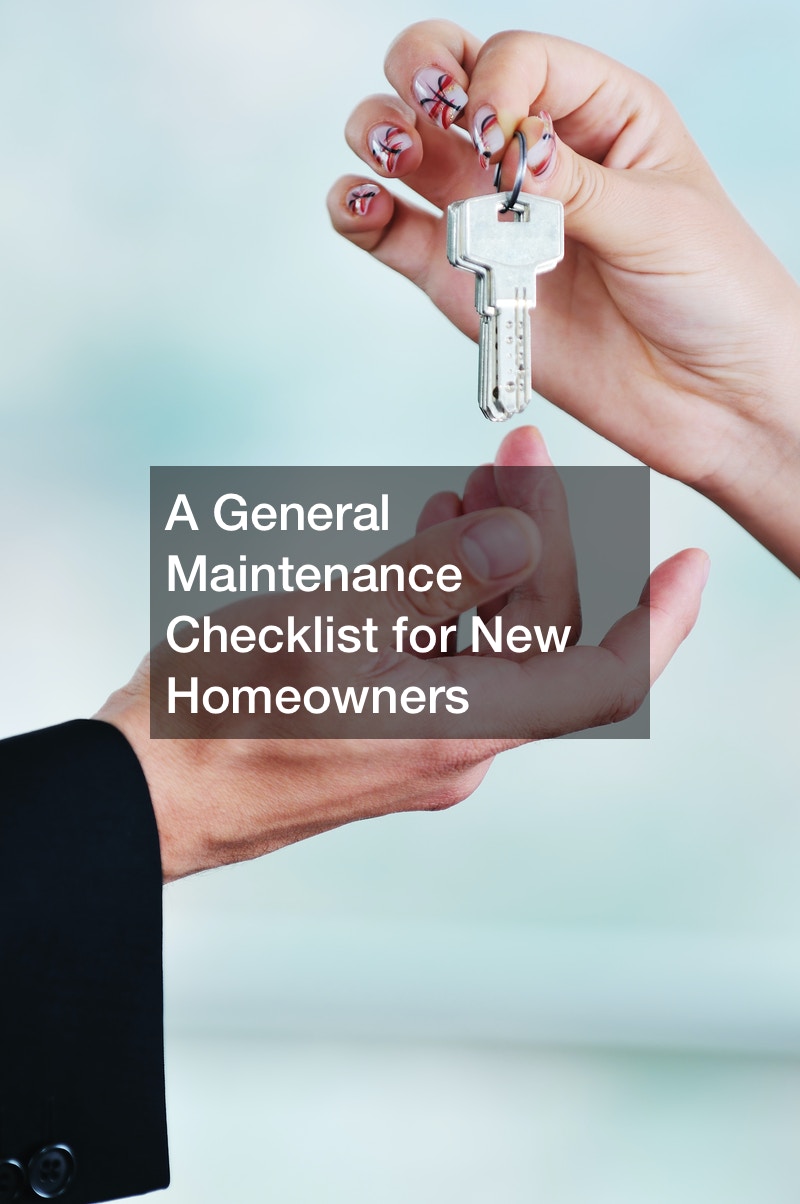