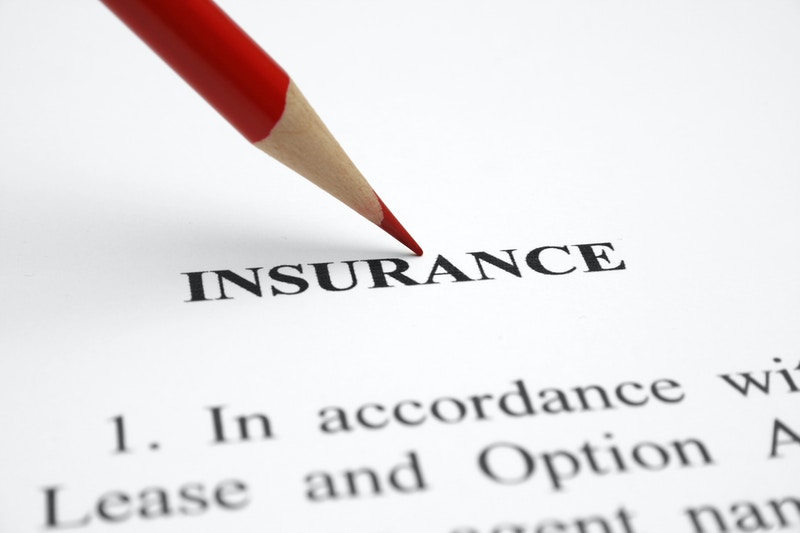 In the eyes of many consumers across the United States, home and auto insurance services are a disagreeable but necessary part of life. While it might not feel great to pay your homeowner insurance and car insurance rates every month, most people realize that these payments will come in handy if there is every any damage to their car or property. But what if you learned that home and auto insurance companies were purposefully steering you towards contractors and repair shops who used unsafe parts? According to some media sources, this situation is actually occurring throughout the country. Now, a U.S. senator is urging the Justice Department to investigate insurance companies who may be engaging in this disreputable behavior.

Currently, more than 500 garages from 36 states are participating in a lawsuit against some of the nation’s top insurance companies. These repair shops claim that the insurance industry is deliberately sending consumers to pre-selected or “preferred” shops, who are pressured to do the bare minimum on their vehicles, even pushing them to use cheaper used or recycled parts. Several state attorney generals have become involved, including authorities from Louisiana and Mississippi. However, it wasn’t until the case was covered by CNN’s Anderson Cooper that the case took on a federal edge.

Following a report on Anderson Cooper 360, Senator Richard Blumenthal, D-Connecticut, contacted the Department of Justice to begin an investigation into auto insurance quotes and repairs nationwide. In a letter to U.S. Attorney General Eric Hold, Blumenthal stated that consumers were being misled into choosing preferred repair shops, creating a serious safety risk and suppressing competition. Thus far, the Department of Justice and a number of insurance companies have not commented on the request for an investigation.

A number of home and auto insurance companies listed in the repair shops’ lawsuit have denied the allegations of steering consumers to certain shops so that they would receive lower-quality repairs. While the case has a long way to go, especially if the Department of Justice decides to investigate, the ramifications of the lawsuit could be huge. Are you suspicious about your insurance company, or simply worried by this apparent trend? Contact an insurance agency near you to discuss your options.